Benjamin Banneker became enthralled by the study of Astronomy in his early 40's.  After borrowing a telescope and some books on the subject from a neighbor, he spent the rest of his life pursuing his passion of studying the stars in the night sky each evening.  He would record his observations in his journal and would often continue working until he fell asleep under the stars.

Banneker quickly became a proficient astronomer and was soon able to predict future eclipses and create tide tables based on his observations.  He would incorporate that knowledge into his series of best selling Almanacs.  His skill as an astronomer was also paramount to Benjamin Banneker being appointed to the team responsible for surveying the outlying border of what would become our new capital city...Washington D.C. 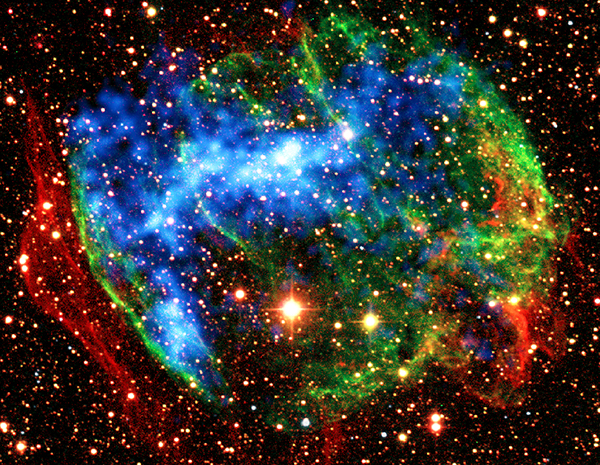 A supernova occurs during the end of a star’s life when destruction is marked by one final, colossal explosion causing the appearance of a “new” star that will gradually fade from sight over several weeks, months, or years. Did Banneker ever witness a Supernova during his many years of studying the stars? 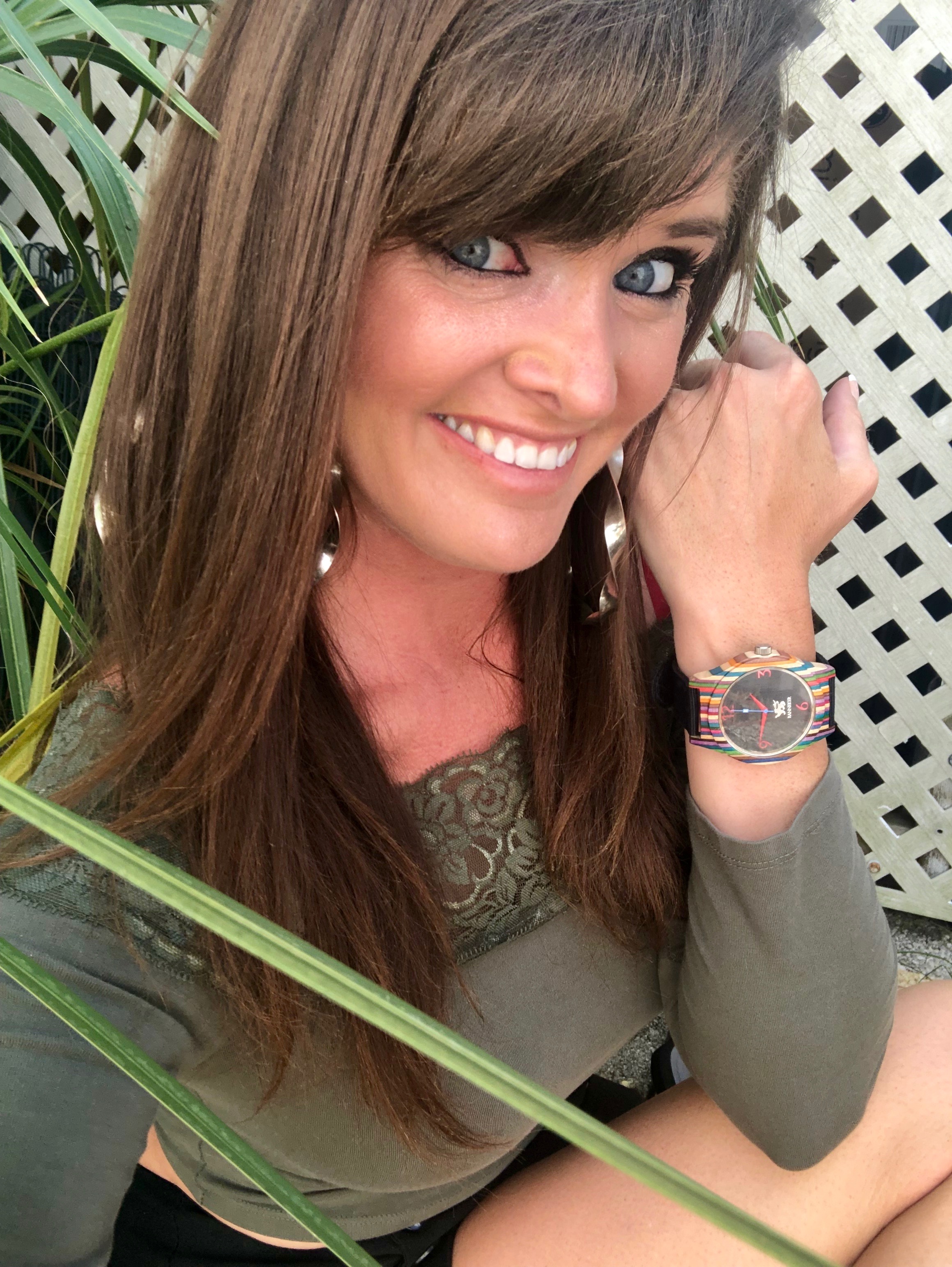 Unfortunately we will never know the definitive answer to this and so many other questions about Benjamin Banneker because shortly after he died, his home was destroyed in a fire thought to be set by arsonists while his funeral was taking place a few hundred yards away.  Banneker's home and all his worldly possessions including his famous clock and all of his writings/research. 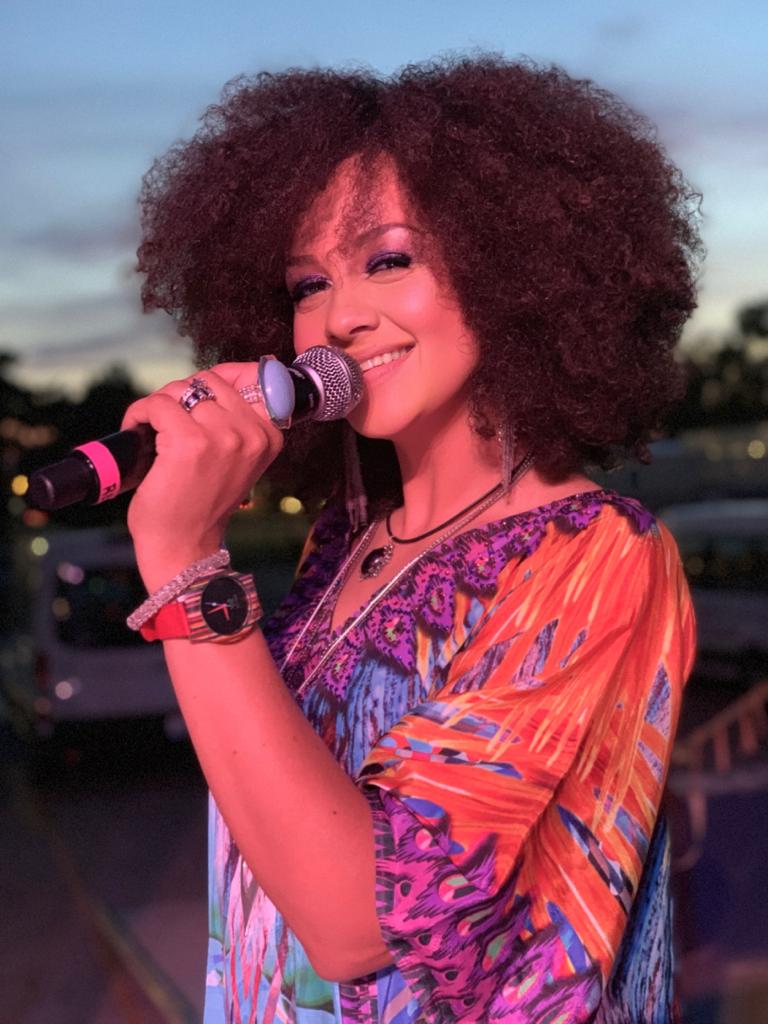 The colorful Supernova watch is inspired by Banneker's interest in Astronomy.  Never afraid to learn or try something new Banneker was very inquisitive and always eager to learn.  You could say his life was really a never-ending pursuit of knowledge.  It is something we should all incorporate into our own lives regardless of our age, race, or background.